Can I be Sued For A DUI Accident That Caused An Injury? 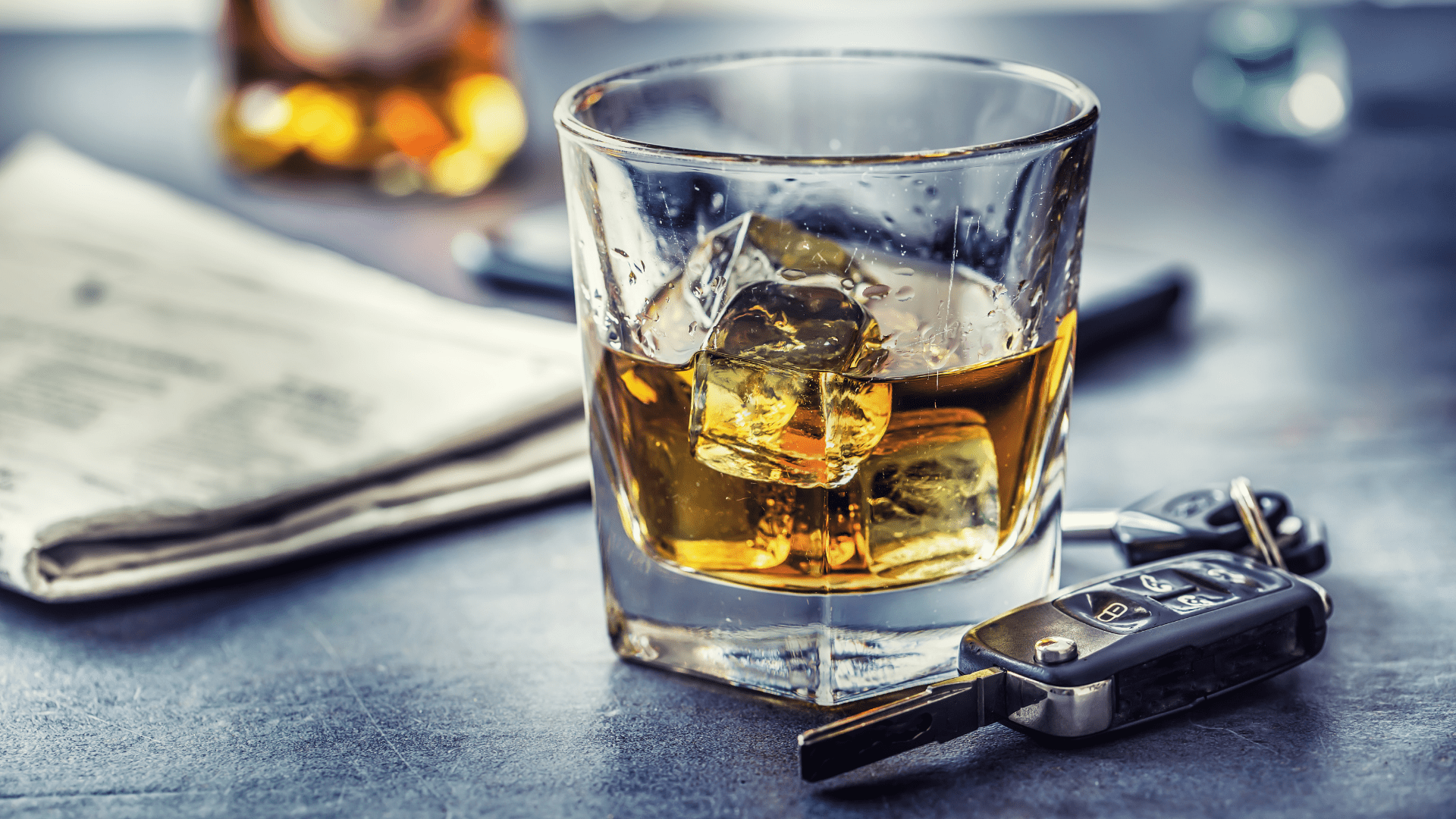 Driving while under the influence of alcohol or drugs significantly increases your chances of getting into an accident. In severe cases, these injuries can last a lifetime. Accident victims may want to seek damages for their injuries, pain, and suffering.

If you were driving while intoxicated and were involved in a DUI accident, you may be wondering whether the injured party can sue you for damages.

Can You Be Sued for an OVI or DUI Accident That Caused Injuries?

Possibly. It ultimately depends on your state laws. Some states have no-fault laws, while others are pure negligence states.

If your state has no-fault laws, lawsuits against drunk drivers are a little more complicated. In these states, damages must exceed a certain threshold in order for a lawsuit to be filed. In other words, the damages and/or injuries must be severe.

If the injured party’s damages do not meet the state’s threshold, they must file a claim with their insurance company. Laws can vary from state to state, and no-fault states will have their own definition of what qualifies as a severe injury that steps outside of the no-fault system.

In this case, a personal injury drunk driving lawsuit would be filed.

Keep in mind that personal injury lawsuits are separate from the criminal penalties that you may be facing.

What Happens if a Lawsuit is Filed?

If you are being sued for a DUI accident that caused injuries, a process server or a sheriff’s deputy will hand-deliver the court documents to you. In most cases, defendants are served within 30 days of the lawsuit being filed.

What Happens if You are Served with a Summons?

If you are served with a summons, you must file a response, known as an “Answer” by the deadline set by the court. Meeting this deadline is crucial. If you miss it, even by just one day, the court can enter a default judgment against you. A default judgment means that the plaintiff automatically wins the case.

Proving negligence is the key to winning a personal injury lawsuit. If a lawsuit is filed against you for injuries in a DUI accident, the plaintiff will have to prove that:

The term “duty of care” refers to your responsibility to avoid causing harm to others. Essentially, you are expected to exercise a level of caution that any reasonable person would exercise in a similar circumstance. If you fail to do this, it may be considered a breach of duty, and opens you up to a personal injury claim.

Driving while intoxicated doesn’t automatically mean that you have breached your duty of care, although juries are rarely sympathetic to drivers who get behind the wheel while drunk or high.

Proving causation (your breach of duty caused the injury) isn’t as simple as it may seem. For example, let’s say that you were driving while intoxicated, but your vehicle’s brakes failed and caused you to rear-end another driver. It would be difficult to prove that your intoxication is what caused the accident and resulting injuries.

In some jurisdictions, plaintiffs may be able to establish negligence if the defendant’s alleged act broke the law. This is known as “negligence per se.”

With negligence per se laws, plaintiffs don’t have to prove duty or breach of duty if the defendant injured the plaintiff while simultaneously breaking the law. DUI laws fit into this category.

What Damages Can Be Recovered in a DUI Lawsuit?

Injured parties can seek a variety of damages from DUI drivers, including:

Should You Hire a Lawyer?

If you were driving while intoxicated and you were involved in an accident that caused injuries, it is in your best interest to hire a lawyer.

Reach out right away to schedule a free consultation with an experienced DUI attorney.