Can You Be Charged With a DUI Without Evidence in Ohio 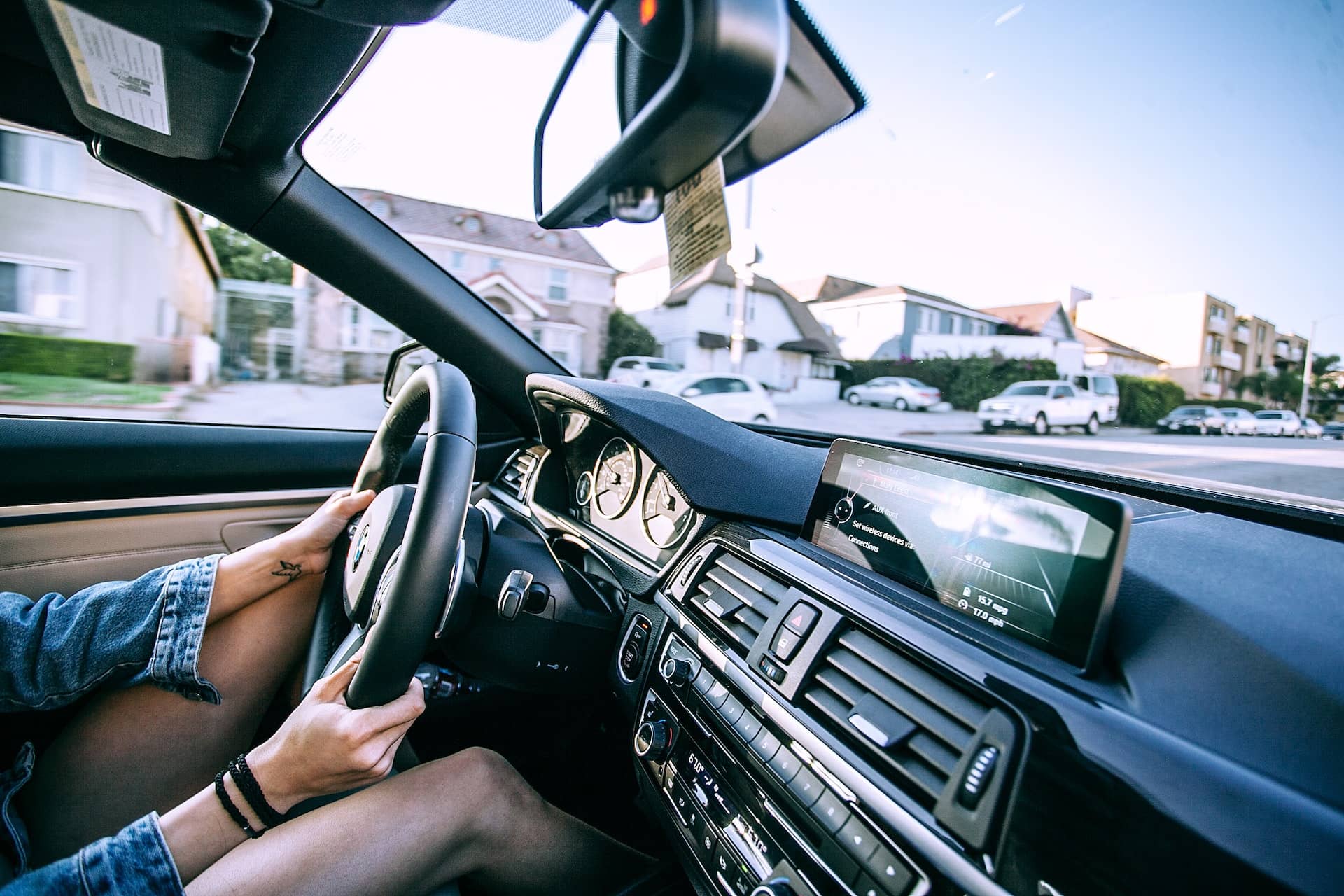 In Ohio, motorists operating a motor vehicle under the influence of alcohol, with a BAC of at least .08%, can be charged with a DUI/OVI. Worse yet, the cops and the prosecutor do not need direct evidence to stop or charge you with this crime, as long as they have probable cause. That is why, to ensure your rights are protected, we have prepared the following blog post. In it, we will discuss in detail whether you can be charged with a DUI without evidence in Ohio and how an experienced criminal defense attorney can help you fight these charges and go after the outcome you want and need.

What Penalties May Be Faced When Charged with DUI?

If you are charged with a DUI or OVI in Ohio, you can be looking at a number of penalties and fines. In general, these penalties are often based on two significant factors: the number of previous convictions you have within the past ten years and your Blood Alcohol Content (BAC) level.

For example, the penalties for a lower-tier OVI conviction include

These penalties may also include community service, treatment programs, and house arrest with alcohol electric monitoring.

Can a Person Be Charged for a DUI Without Evidence?

One of the critical components in an OVI/ DUI case is that the officer has to have probable cause to pull you over, detain, and arrest you. This means that the officer had to have a reasonable belief that you were involved in a crime in some way, such as operating a vehicle under the influence of alcohol or drugs.

However, for a court to determine whether there was actual probable cause, they need to review several factors, such as:

As a result, the prosecutor does not need direct testimony that indicates you were driving drunk to charge you with a DUI/ OVI. Rather, they can use this circumstantial evidence, such as the factors listed above, to charge you with this crime.

What Happens When You Are Charged with a DUI?

If you are charged with a DUI/ OVI in Ohio, it is essential that you remain calm and exercise your legal rights. Failing to take these actions can increase the likelihood of you having to face significant penalties and even jail time. In these instances, before you make any statement to the officer or answer their questions, you should call a DUI attorney as soon as possible. Otherwise, the consequences can be severe. In fact, outside of jail time, you can also be facing long-term repercussions, including lost jobs, higher insurance rates, personal and professional relationship ramifications, and even license revocation.

How Can a Criminal Defense Lawyer Help You If You Have Been Charged with a DUI Without Evidence?

If you have been charged with a DUI or OVI in Ohio, you likely already have enough on your plate. The last thing you should be focusing on during this time is preparing a defense and coming up with legal arguments that you can use to protect your rights. Thankfully, when you hire a criminal defense lawyer to take on your case, you will not have to take on this challenging ordeal alone. Instead, once these lawyers are retained, they are prepared to:

If you have been arrested or charged for a DUI/ OVI in Ohio, do not wait to secure the legal help you need. Instead, contact an experienced criminal defense attorney as soon as possible to go over your case and how they can fight for your rights and future.