Civil Injury Cases vs. Criminal Cases: What Happens After an Assault? 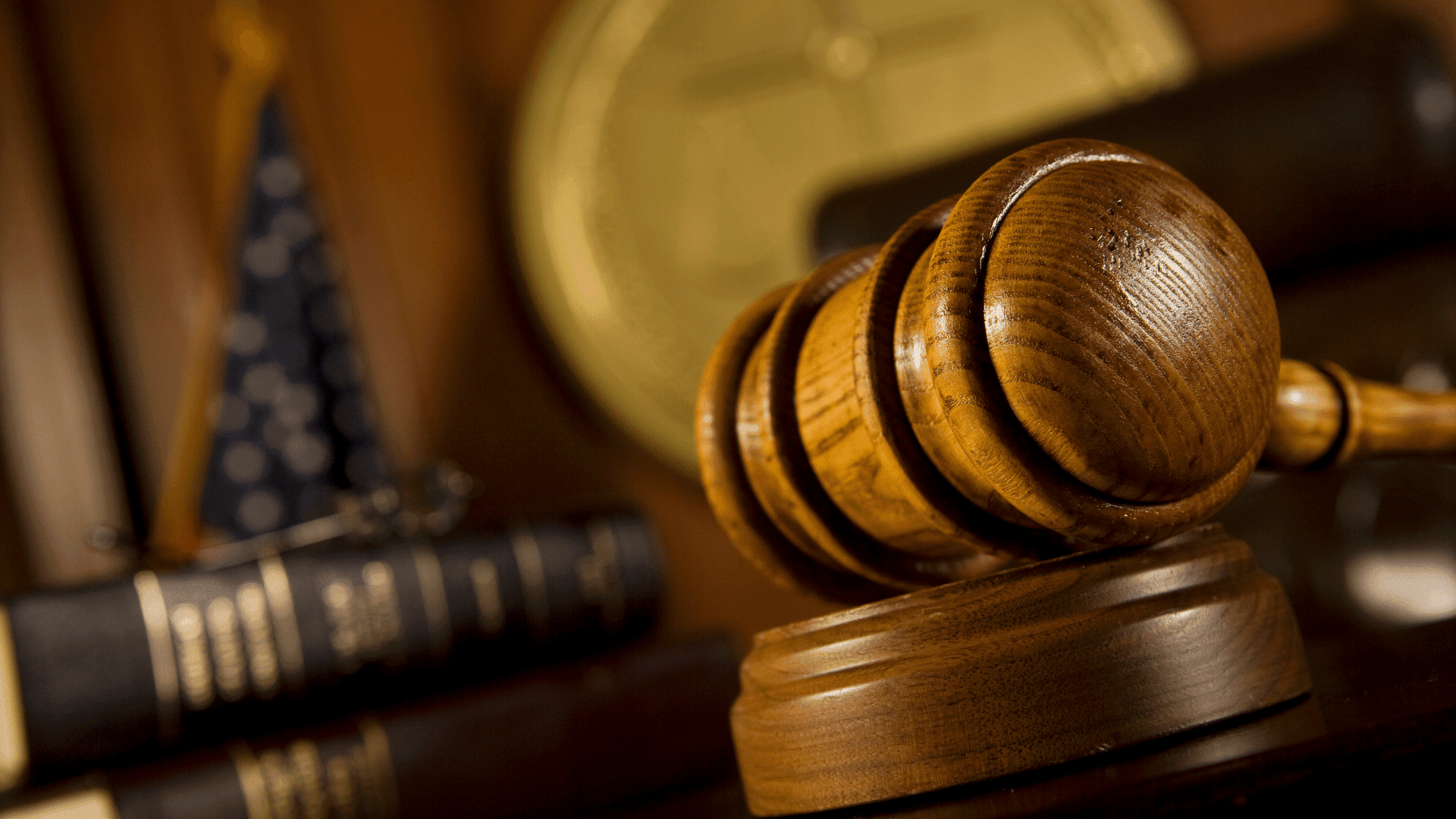 There is a lot of overlap between these two cases that both plaintiffs and defendants should know about.

The Role of Intent in Civil Injury Cases

Personal injury cases, in regards to assault, rely on intent and liability to prove a case. The defendant must have intentionally injured the other person by committing an act of assault. In a civil court, assault is an intentional tort.

A judge or jury must, beyond a reasonable doubt, find that the defendant did one of two things:

If the judge or jury cannot prove that one of the above occurred, the defendant will be found not guilty in the civil injury case.

The two cases, civil injury or criminal must put the victim either in a state of bodily harm or in apprehension that the harm will occur.

There are circumstances wherein an assault is not intentional.

The driver may have also dropped an item, negligently bent down to grab the item, and hit you with their vehicle.

In this case, the driver may not have committed an assault because their actions were pure negligence.

Following the same example, if you’re a defendant in a civil injury case, you committed assault when another driver stole the parking spot that you went to park in. In a fit of rage, you yelled at the driver, sped in their direction and caused them to feel:

In either case, your actions would be considered assault.

Civil assault cases can also have multiple defendants and/or plaintiffs. Civil cases aim to award monetary damages even if there is no jail or prison time involving the same incident given during a criminal case.

Victims have a right to press charges against property owners where the assault took place, too.

For example, if the assault occurred at a venue, the plaintiff could argue that there was a lack of security or that proper measures weren’t taken to prevent the assault from occurring. A plaintiff will often try to add as many parties to a case as possible in an effort to increase their chances of monetary damages being paid if a guilty verdict is found.

The state will prosecute criminal cases to help protect the public. A judge or jury will need to agree, beyond a reasonable doubt, that the defendant committed a crime. Ohio, like every other state, has its own criminal statutes for assault.

If a defendant is found not guilty in a criminal case, the victim still has the right to pursue a civil suit.

The rules of double jeopardy do not apply because a civil suit is not brought by the state. There are times when a criminal case leads to a not guilty verdict, yet a civil suit involving the same incident leads to the defendant paying out damages to the victim.

The civil case can commence when the criminal case is decided.

Civil courts can use what is known as “collateral estoppel” to use the verdict of a criminal case as evidence in a civil case.

Since civil injury cases are serious and complex, it’s important to work with an experienced attorney to defend your case.

If you are facing assault charges, call a Cleveland assault and battery lawyer right away. An experienced lawyer will fight on your behalf and help you obtain the best possible outcome for your case.