Can DUI Charges Be Dropped in Ohio? The 8 Things You Need to Know 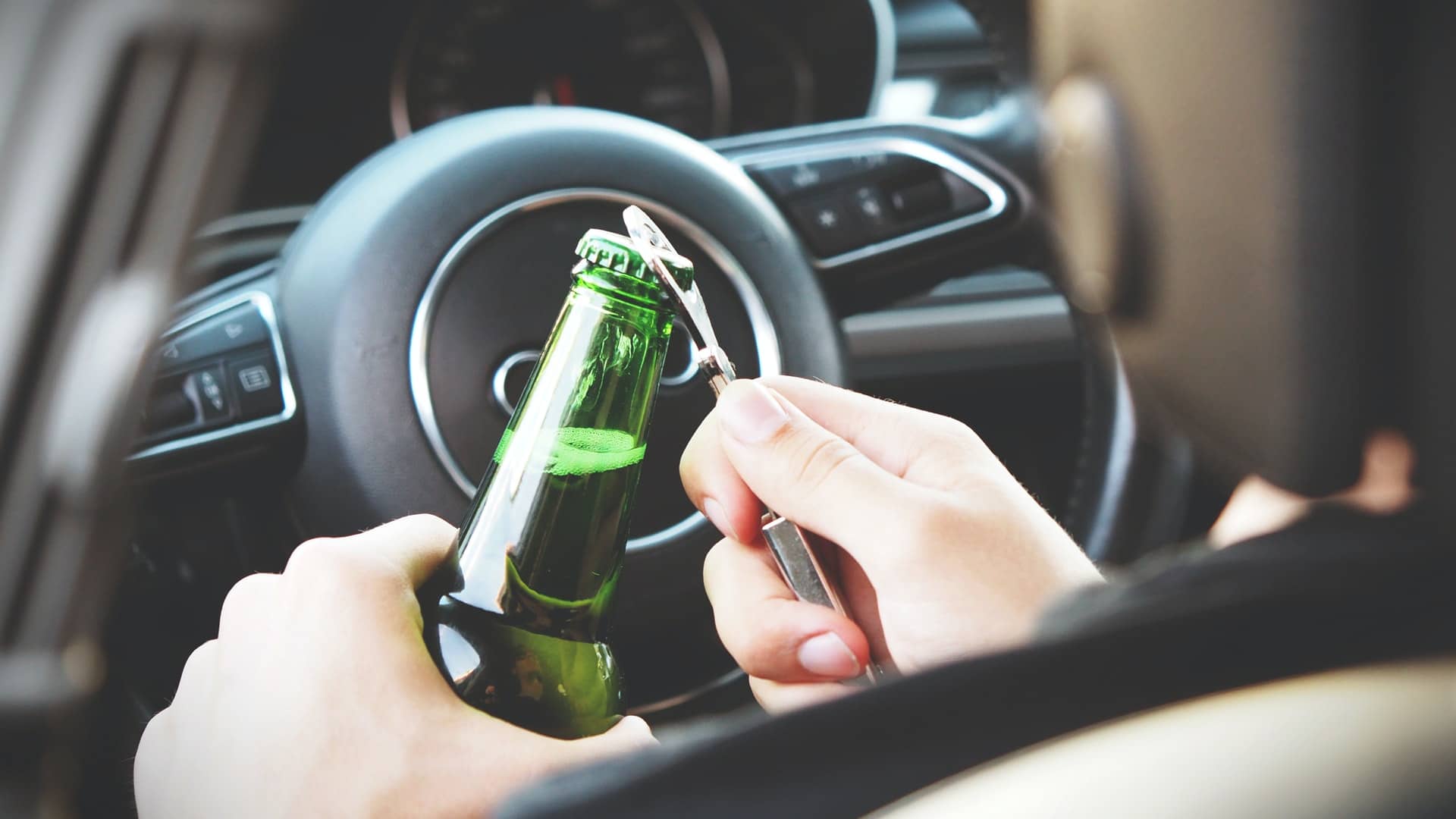 When facing DUI charges—OVI charges in Ohio—the first question most people ask is, can DUI charges be dropped? The answer to that is yes, it is entirely possible, as long as they have not entered a guilty plea. When a defendant enters a guilty or a “no contest” plea, they forfeit the right to challenge the allegations.

Being convicted of an OVI can have more than just legal repercussions. Your ability to find or keep a job, rent a house, and commute to and from work can be compromised. Your DUI charges may be used against you in child custody agreements. Finding a way to reduce or have these DUI charges dropped is going to be your top priority.

Here are eight things you should know if you are facing charges for driving while under the influence of alcohol or drugs in Ohio:

1. You Do Not Have to Take the Test

Many people think that they have no choice but to comply with an officer’s request for field sobriety and breathalyzer tests. You are not required to submit to any tests, but the law requires an immediate license suspension if you refuse. For a person who has been drinking, it may be a better alternative than blowing over the legal limit. When you blow over the legal blood alcohol content (BAC) level, that evidence will be used against you in court.

2. Get a DUI Defense Attorney

The sooner you contact a DUI defense attorney, the better. You may not know that you can request an attorney at any time after you have been placed under arrest. It is always advisable to call an attorney before you answer any questions. Officers ask questions specifically intended to lead you to say something incriminating. Anything you say can be used against you in court.

3. Your DUI Defense Attorney’s Level of Experience Can Make or Break Your Case

An experienced DUI defense attorney knows that a Request for Discovery should be filed with the court right away, allowing as much time as possible for a thorough investigation of the evidence the prosecutor will present. A skilled lawyer will consider several possible defenses that can be applied to your case. The smallest error or mistake has the potential to greatly reduce and potentially even dismiss the charges against you.

4. Possible Defense: There Was No Stop 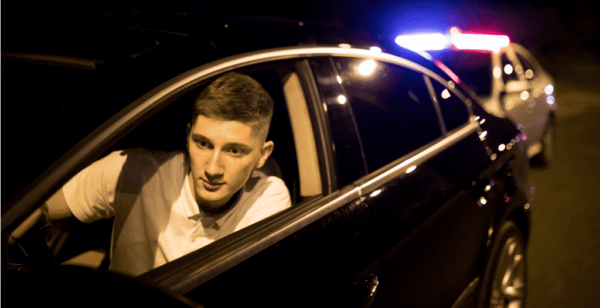 If the officer did not see you driving the vehicle, there is an argument that the charge must be reduced to physical control of a motor vehicle while under the influence. This law is unique to Ohio and while this is still quite a serious charge, it will not result in points on your driving record because it is a non-moving violation. However, the charge is a misdemeanor and can still result in jail time, license suspension, fines, and court-ordered drug and alcohol treatment.

5. Possible Defense: Stopped Without Cause

The officer must then determine that there is a reason to believe that the driver’s ability to drive is impaired. If the officer failed to document the reasons they suspected impairment, they will be called upon to explain their reasoning. Even if the reasons are documented, these reasons should collaborate with the dashcam and bodycam footage. If the officer cannot demonstrate probable cause for administering field sobriety or chemical tests, these tests cannot be used against you.

There are several mistakes that can be made related to the field sobriety tests. The officer is required to conduct these tests according to national highway standards, and they must properly instruct the driver on how to perform the examinations. There are only three standard field sobriety tests that have been approved by the National Highway Traffic Safety Administration (NHTSA); any others are considered unreliable. These tests include:

There is also the possibility that a medical condition or environmental conditions at the time the tests were administered could have affected the results.

Breathalyzer test results can be affected by a variety of factors. The device used must be in working order and calibrated properly. It also must be used by an officer who has been properly trained to use the device. There are a number of factors that can affect the accuracy of the results, such as medication, anything in the mouth like cough drops, and the timing of the test. There are very specific timing requirements that must be met for the test to be admissible.

You Can Get DUI Charges Dropped or Reduced

The chances of having your DUI charges dropped or reduced are much greater if you have no prior convictions and if the charge did not result from an accident and/or cause injuries. Having an experienced criminal defense attorney is the best way to increase your odds.

If the charges cannot be dismissed completely, it is possible they can be reduced to physical control or reckless operation. Although these charges are all very similar, there are advantages to having the charges reduced. The physical control charge is a non-moving violation that does not result in points on your driving record; the reckless operation charge is a moving offense but not alcohol or drug-related. Both of the reduced charges have the advantage of not being counted as a prior offense should you face DUI charges in the future.

If you’ve been charged with an OVI in Ohio, a DUI lawyer can use their training and experience to build an aggressive defense for your case. Call today to schedule a free consultation.