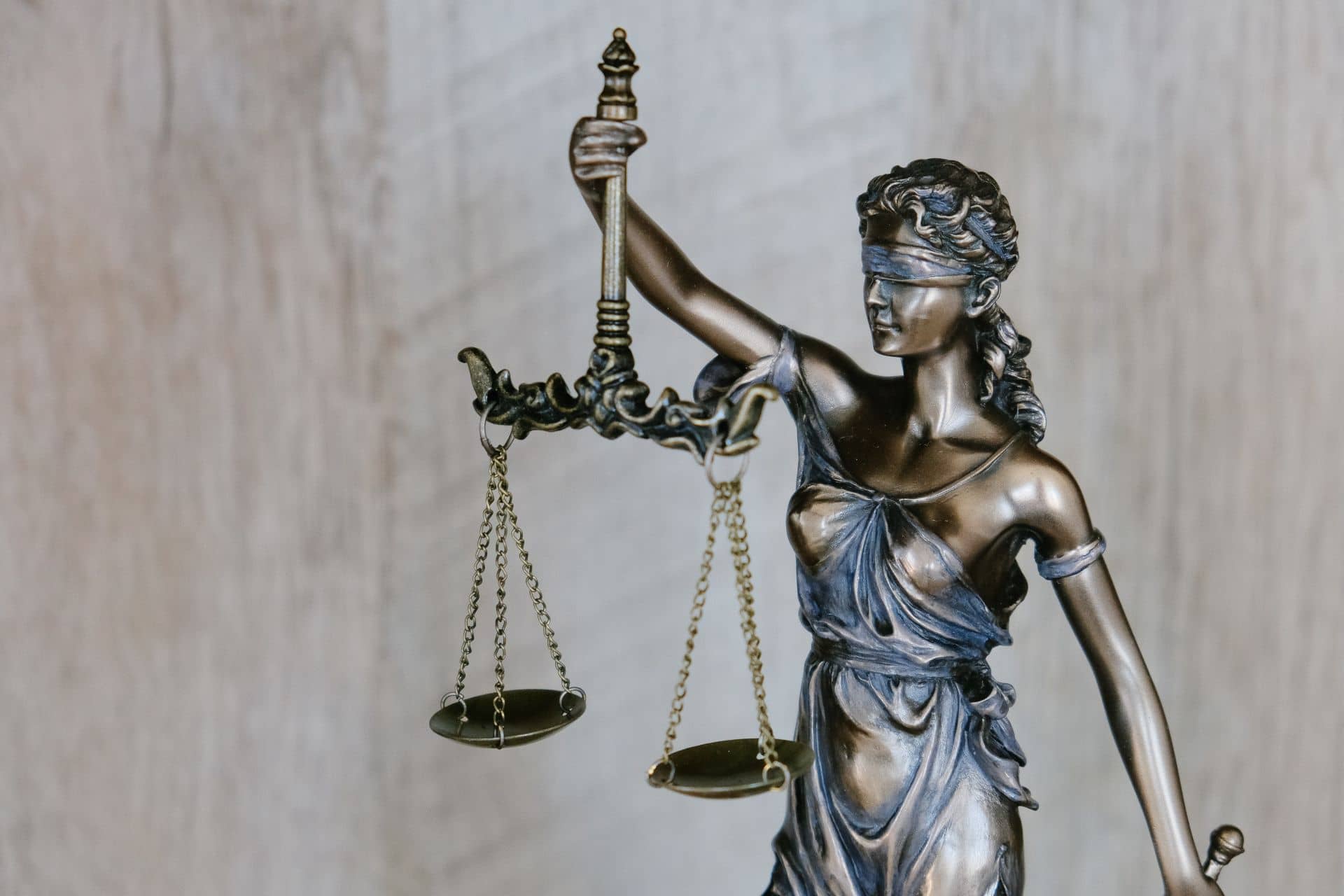 Last year when the Ohio House of Representatives passed HB 86, it brought about a number of changes to the courts. A major component of HB 86 was how it effected the sentencing process in common pleas courts. This included when juveniles are tried as adults, known as bindovers.

If a juvenile had his case “bound over” from juvenile court to adult court because of the charges and/or his juvenile record, he had to be tried and sentenced as an adult. Today if a juvenile is convicted, whether at trial or through a plea, of a non-mandatory bindover offense, he must be returned to juvenile court to face sentencing there. It also results in having the adult case expunged automatically! This is a newer procedure known as a “reverse bindover.”