How Does Bail Work? Staying Out of Jail While You Await Trial 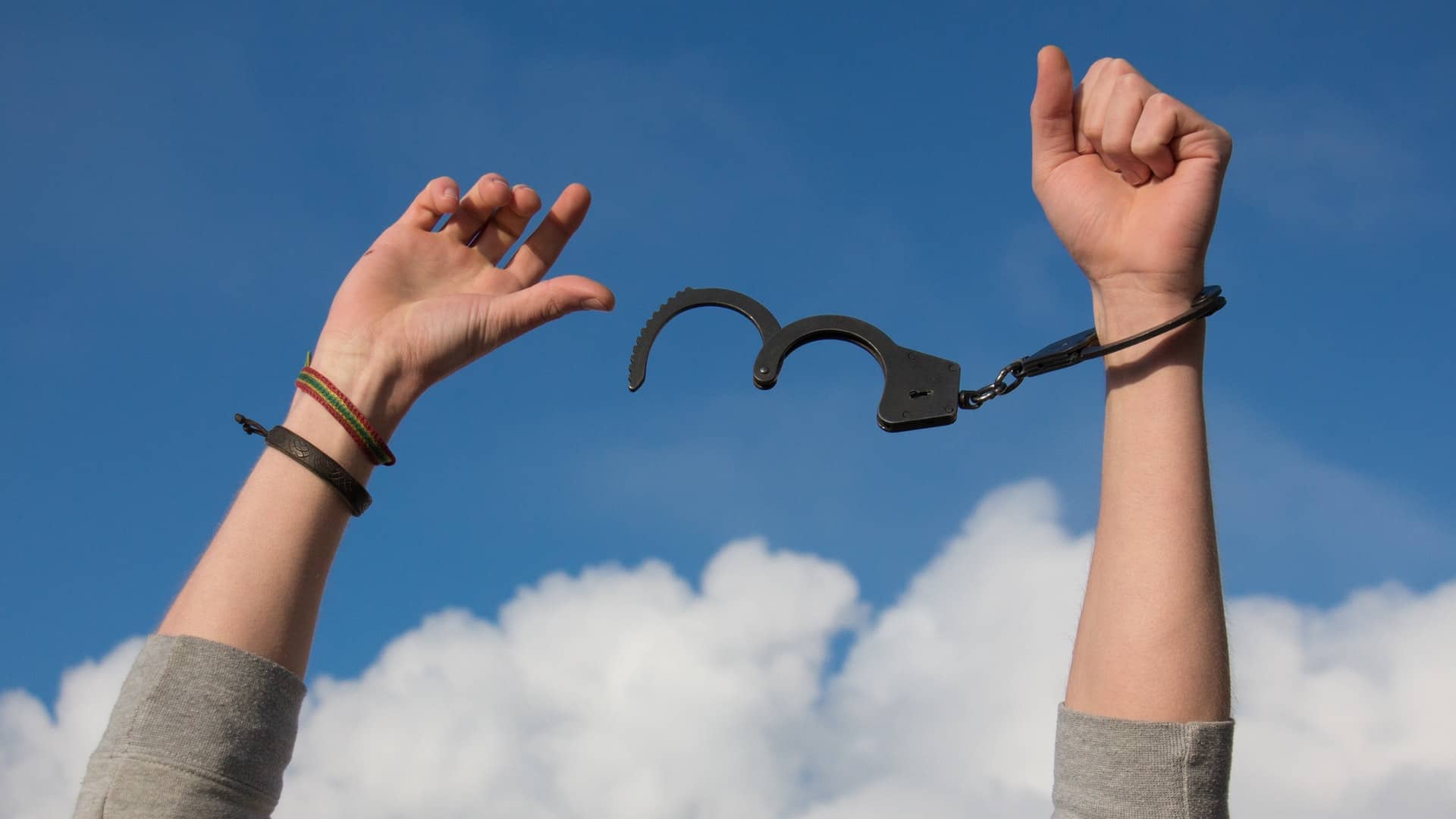 After an arrest, your first thought is likely, “How do I get out of here?” Many people mistakenly believe that bail is a type of punitive fine, but posting bail money is actually an agreement between you (the arrested individual) and the court. In exchange for this money, you get out of jail while your case is pending. And, you agree to attend all of your court dates.

How Is the Bail Amount Determined?

Bail is determined in one of two ways:

In theory, there are limits to how much bail can be. But in reality, some judges can and do set bail amounts that are more than an individual could reasonably be expected to pay. That means that some individuals who face criminal charges may be unable to pay their bail.

How Does Bail Work if You Can’t Afford to Pay?

In Ohio, if you can’t afford to pay your bail, you may have some other options:

Many individuals will exhaust all of their options in order to post bail. That allows them to continue to work and attend to their family commitments.

How Does a Bail Bond Company Work?

If you can’t pay your entire bail, you may be able to work with a third-party bail bond company. In exchange for a fee, these companies will assume the financial risk if you don’t make your court appearance. Each bail bond company may work a little differently, but the general premise is the same.

If you are arrested outside of Ohio, you should be aware that third-party bail bond companies don’t operate in every state.

What Is the Difference Between “Bond” and “Bail”?

You might hear people use “bond” and “bail” interchangeably. These terms are often confused because they both result in the same thing: the accused gets out of jail while their criminal case is pending. However, bond and bail are two different things.

What Is a Signature or Personal Bond?

In some cases, a judge won’t require a person to post cash bail for minor offenses. Instead, they must agree to certain terms as a condition of their release. They sign a document and are free to go. A signature bond is also referred to as being “released on your own recognizance.”

Can a Judge Ever Refuse Bail?

Yes. If the charges are severe and the judge feels there is a public threat, an individual may not be given the option to post bail. That means they will stay in jail throughout their trial.

Get Legal Help After an Arrest

If you have been arrested, you need to get back to work and your family, so you will want to secure bail as fast as possible. You will also need to find a criminal defense lawyer to represent you in court and to petition the judge to lower your bail amount. Contact us today for a free consultation and to learn about your legal rights after an arrest.

More Questions on How Does Bail Work? Contact Us Today