Is It Really Possible To Get a DUI on a Bike? 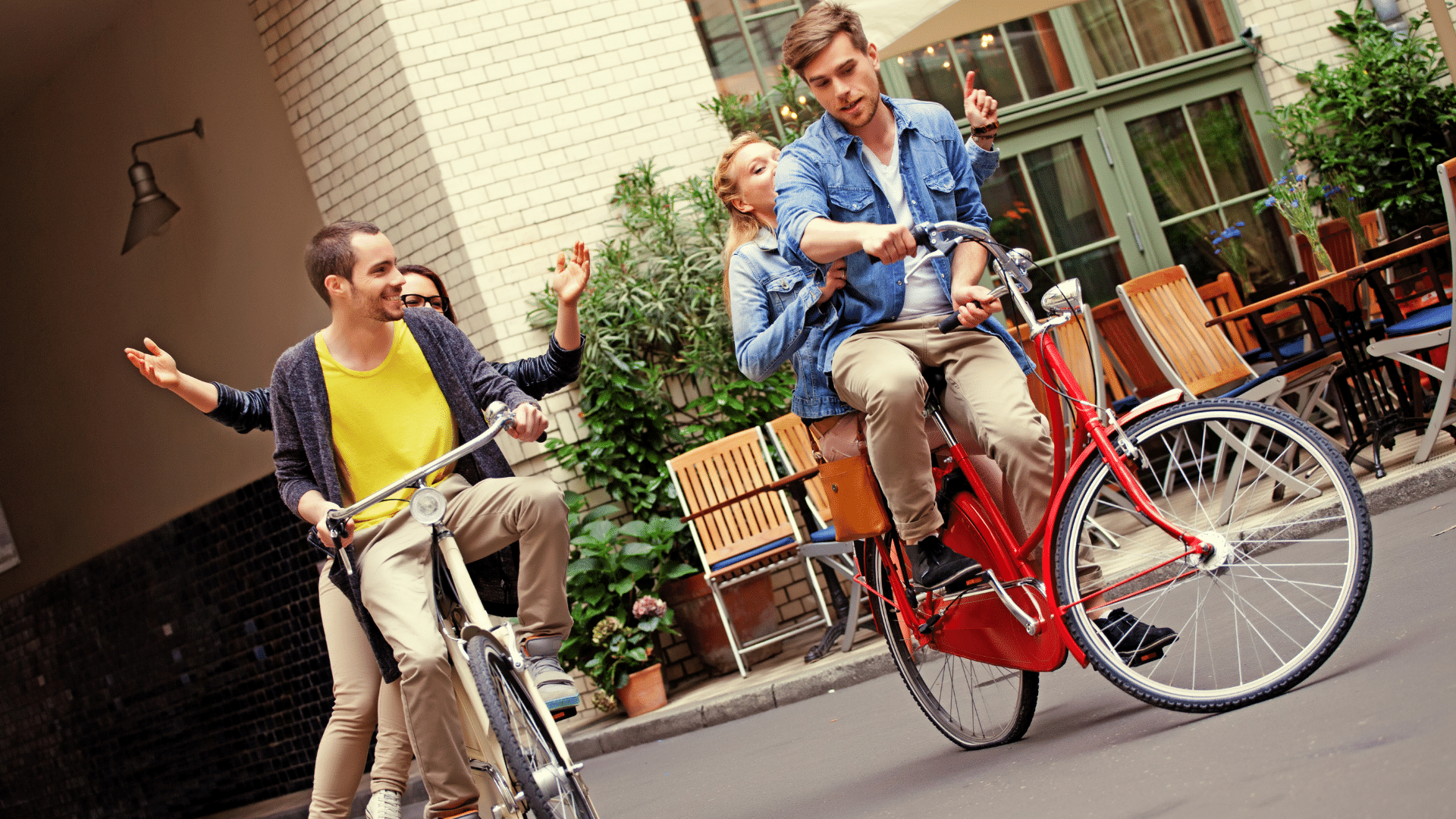 Driving while under the influence of drugs or alcohol is never a good idea. Deciding to drive while under the influence not only puts you in a vulnerable position but everyone you encounter as well. Around 25% of all traffic-related deaths come as a direct result of alcohol impairment. If you don’t want to become part of this statistic, you need to take the necessary precautions and always drink responsibly. One precaution to take is to always have a designated driver or set up an alternative way to return home should you decide to drink on a night out.

While many people come to the conclusion that a bicycle is a great alternative way to return after a night of drinking, they would be sorely mistaken. In Ohio, the operation of a bicycle under the influence of drugs or alcohol is prohibited. Yes, you can receive a DUI on a bike. Read on to learn more about the consequences that come with this charge and how to best handle yourself in this situation.

Receiving a DUI or OVI Charge as a Cyclist

Being issued a DUI or OVI charge while on a bike is a very real possibility. Getting a DUI as a cyclist is not a lesser charge, either. It presents the same consequences that come with getting a DUI while driving a motor vehicle. The most vulnerable individuals in making this mistake tend to be juveniles or college kids. As a parent or guardian, it is important and necessary to discuss with your children the consequences of riding a bike while intoxicated can bring.

Many people are unaware that a bicycle OVI or DUI charge carries the same level of consequence as does a drunk driving charge in Ohio. While a bicycle is not as powerful as a motor vehicle, impaired cyclists still pose a danger to themselves and others while on the road. An impaired cyclist is at a greater likelihood to drift into traffic, raising the potential of causing an accident. Cyclists who are impaired also pose a greater risk to pedestrians, as they could suffer serious injuries if struck by a bike.

Ultimately, being cited for an OVI or DUI while on a bicycle will affect your driving privileges. This is especially important to discuss with youth. While youth should never be experimenting with drugs and alcohol, these issues do arise. As a parent or guardian, it is essential that you discuss with them the vast amount of negative consequences they will be faced with should they be cited an OVI or DUI even while just riding a bike.

How to Safely Handle Being Pulled Over for Cycling While Impaired

If you ever find yourself being pulled over by the police while riding a bicycle, there is a certain protocol you should try to follow in order to maintain your safety. Keep in mind that if you are stopped on suspicion of being impaired while riding your bike, you will likely be put through the same roadside testing as if you had been driving a motor vehicle.

While an officer is required to present evidence of reasonable suspicion for pulling you over and probable cause for arresting you, it is in your best interest to simply follow their instructions regardless of whether you agree or not. If you were unrightfully stopped, this issue can be dealt with later. However, for your safety, it is important that you follow all procedures asked during the initial stop.

The following steps are a good protocol to follow in any situation where you are pulled over by police while cycling.

Did You Get a DUI on a Bike? Consult with an Experienced DUI/OVI Lawyer Today

If you have been charged with a DUI or OVI as a cyclist and still have more questions, you don’t have to go through this process alone. For expert understanding and guidance in your case, consult with an experienced DUI/OVI attorney today. Give us a call right away to schedule a case consultation.