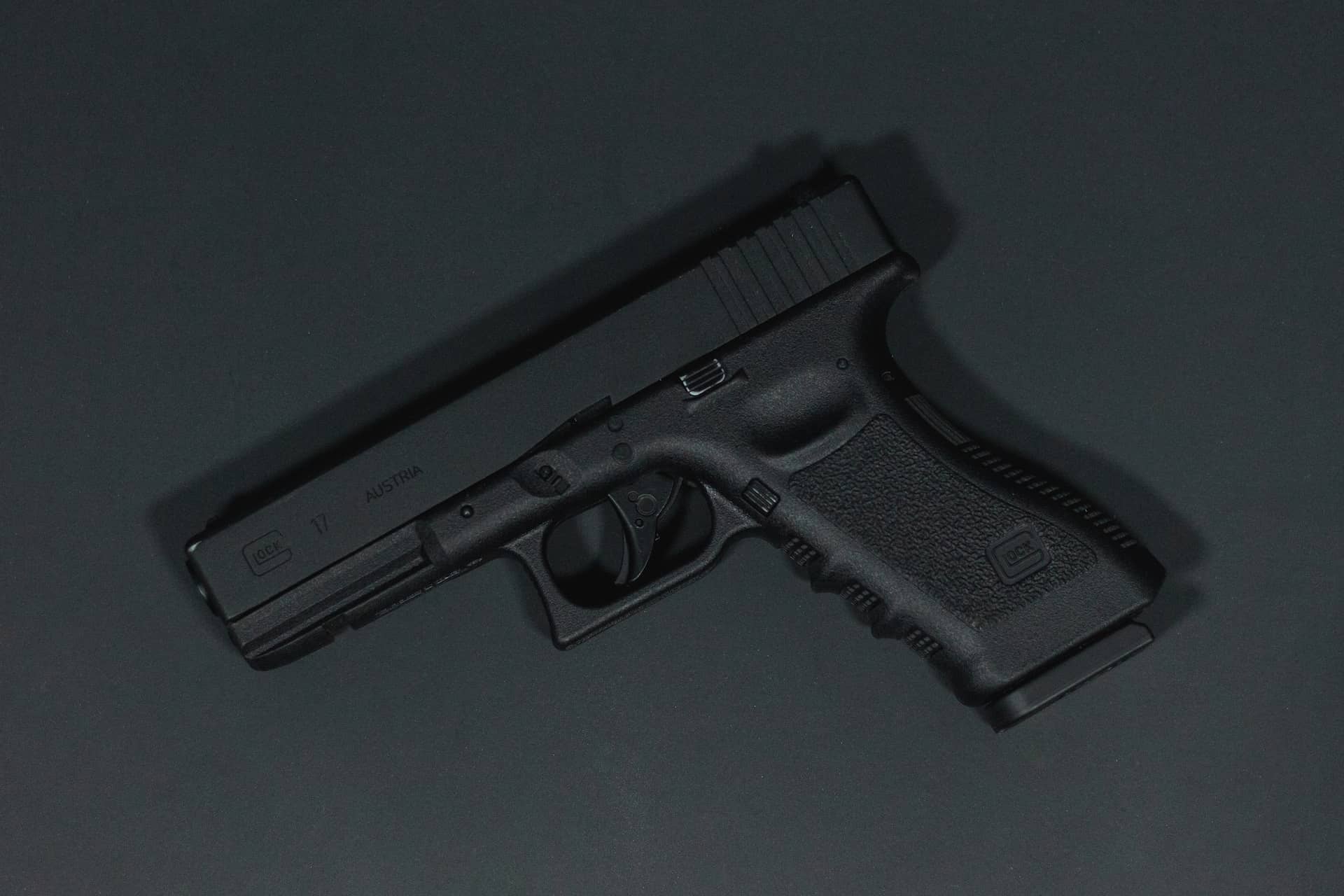 In June 2022, Ohio became the 23rd U.S. state to allow citizens to carry a concealed firearm without a license. Known as the constitutional carry law, Senate Bill 215 seeks to preserve citizens’ Second Amendment rights by removing the barriers to obtaining and carrying firearms.

Wondering what this new legislation could mean for you? For gun owners with previous firearm charges in Ohio, the new state law may be an opportunity for a clean slate.

Schedule a consultation with our Ohio weapons charges lawyer to determine your eligibility for expungement.

Were you previously convicted of unlawfully carrying a weapon without a permit? Under Ohio’s new constitutional carry law, you might be able to apply for an expungement of your gun crime conviction.

Now that it’s legal to carry a concealed weapon without a permit, previous convictions can be wiped from your records. The charge will be permanently erased and no longer appear on a background check.

“If a person is convicted of, was convicted of, pleads guilty to, or has pleaded guilty to [unlawfully carrying concealed weapons] before the effective date of this amendment, [the person may apply to the sentencing court for the expungement of the record of conviction.]”

A criminal record can hinder you in many ways, making it difficult or impossible to land your dream job or even rent an apartment. An expungement could open a lot of doors for you.

If you were previously convicted of an unlawful firearm possession charge, schedule a free consultation with our Ohio criminal defense lawyer to determine your eligibility for expungement.

Ohio gun laws protect your Second Amendment right to bear arms. However, not all Ohioans will be considered legally “qualifying adults” under the new law, according to the Ohio Attorney General’s website.

To exercise your right to constitutional carry, you must meet specific criteria:

Factors Affecting Your Ability to Legally Carry in Ohio

Factors that may disqualify your ability to carry a concealed handgun include:

With the recent change in Ohio gun laws, residents may be unsure of their rights under the new legislation and whether they are eligible for expungement. Our knowledgeable Ohio weapons charges lawyer makes it a priority to stay abreast of the latest legal developments and can provide a deeper understanding of the new gun law.

Schedule a consultation for personalized guidance.

Why is the Ohio gun law called constitutional carry?

The Second Amendment of the U.S. Constitution reads as follows:

A well-regulated Militia, being necessary to the security of a free State, the right of the people to keep and bear Arms, shall not be infringed.

The constitutional carry law operates on the premise established by federal law that American citizens have an unconditional right to bear arms, thereby, eliminating the need for a license or permit is unconstitutional.

Can I still get a concealed carry license if I want one?

Yes. Concealed handgun licenses are still obtainable by visiting the local sheriff’s office in your county. Regardless of the new law, getting a firearms license is still a good idea. You’ll need a permit if you visit another state that doesn’t allow constitutional carry.

If I was denied a license before the constitutional carry law took effect, can I now carry a gun without a permit?

If you were previously denied, you wouldn’t be considered a qualified adult based on the reason for your denial. Felonies, previous drug offenses, and certain mental illnesses are typical reasons for gun license denials. Persons who are subject to a domestic violence protection order are also disqualified.

Are there any places in Ohio where firearms are still not allowed?

The rights enshrined in Ohio’s new constitutional carry law are subject to certain exceptions. Firearm holders may not carry guns in prohibited areas. No-carry areas include schools, airports, and federal government facilities. If you are consuming alcohol, you are prohibited from carrying a concealed handgun.

If I’m not a resident of Ohio, do I need a permit to carry a handgun while visiting the state?