Putting the Brakes on Traffic Cameras 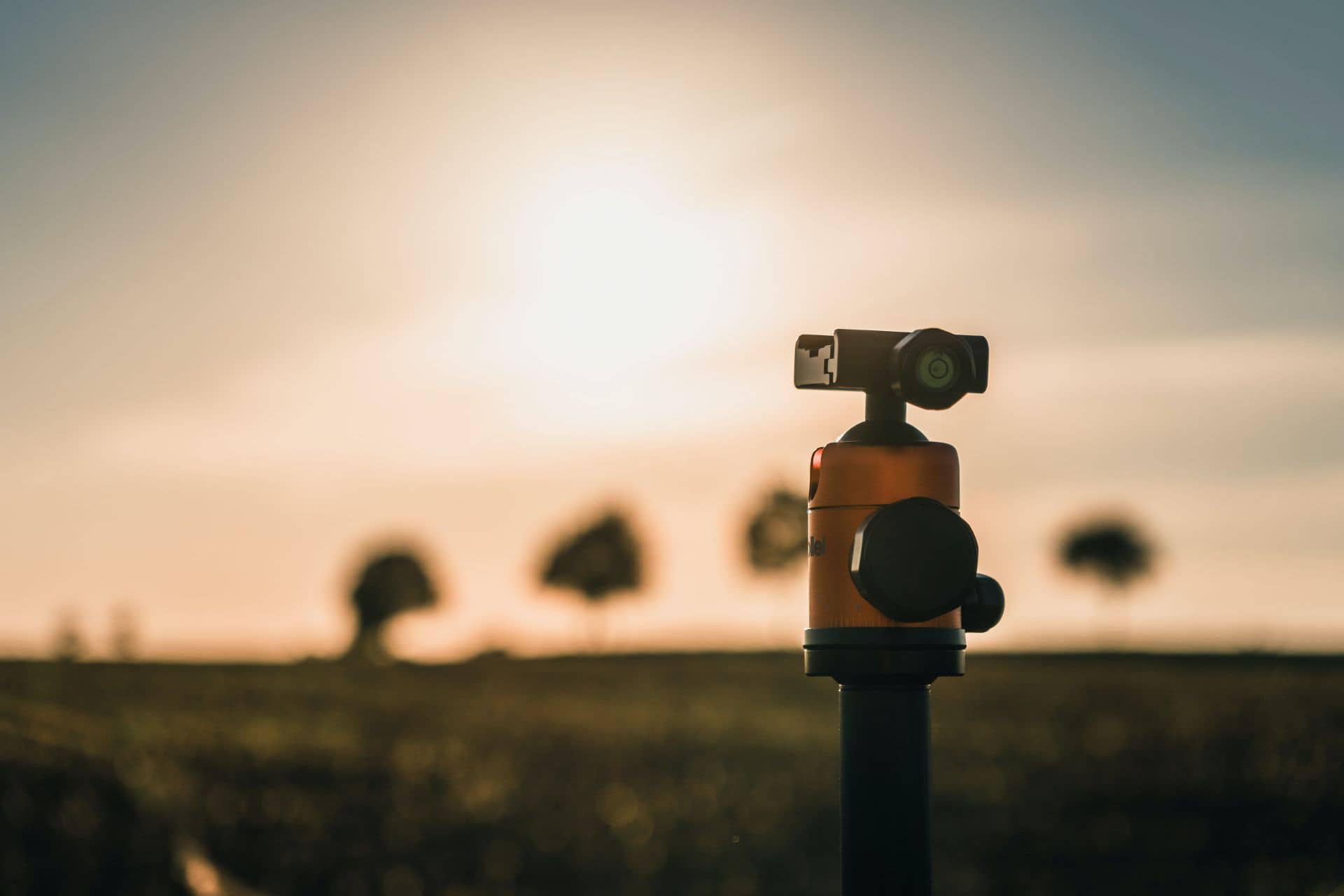 Last week in Hamilton County, Judge Robert Ruehlman ruled that the traffic cameras installed in the village of Elmwood Place (Pop. 2188) run afoul under the law. He ultimately determined that the local traffic camera ordinance is invalid and unenforceable. His ruling is in line with what most motorists in Ohio already think: red light and speeding cameras do nothing to reduce traffic violations and merely exist as money makers for the cities in which they’re installed.

Now legislators in Columbus, from both sides of the aisle, are proposing legislation to ban these cameras across the state. At this time, there is no state law allowing or prohibiting these traffic cameras from existing. These cameras are currently operating in Cleveland, Parma, Akron, East Cleveland, Ashtabula, Columbus, and Toledo. Although they won’t add any points to your license if they catch you, they will set you back around $100 a pop.

If you have been issued a red light or speeding ticket, whether by camera or cop, contact our office to see how Attorney Robert Botnick can fight for you.