You Have The Right To Remain Silent: Understanding Your Miranda Rights 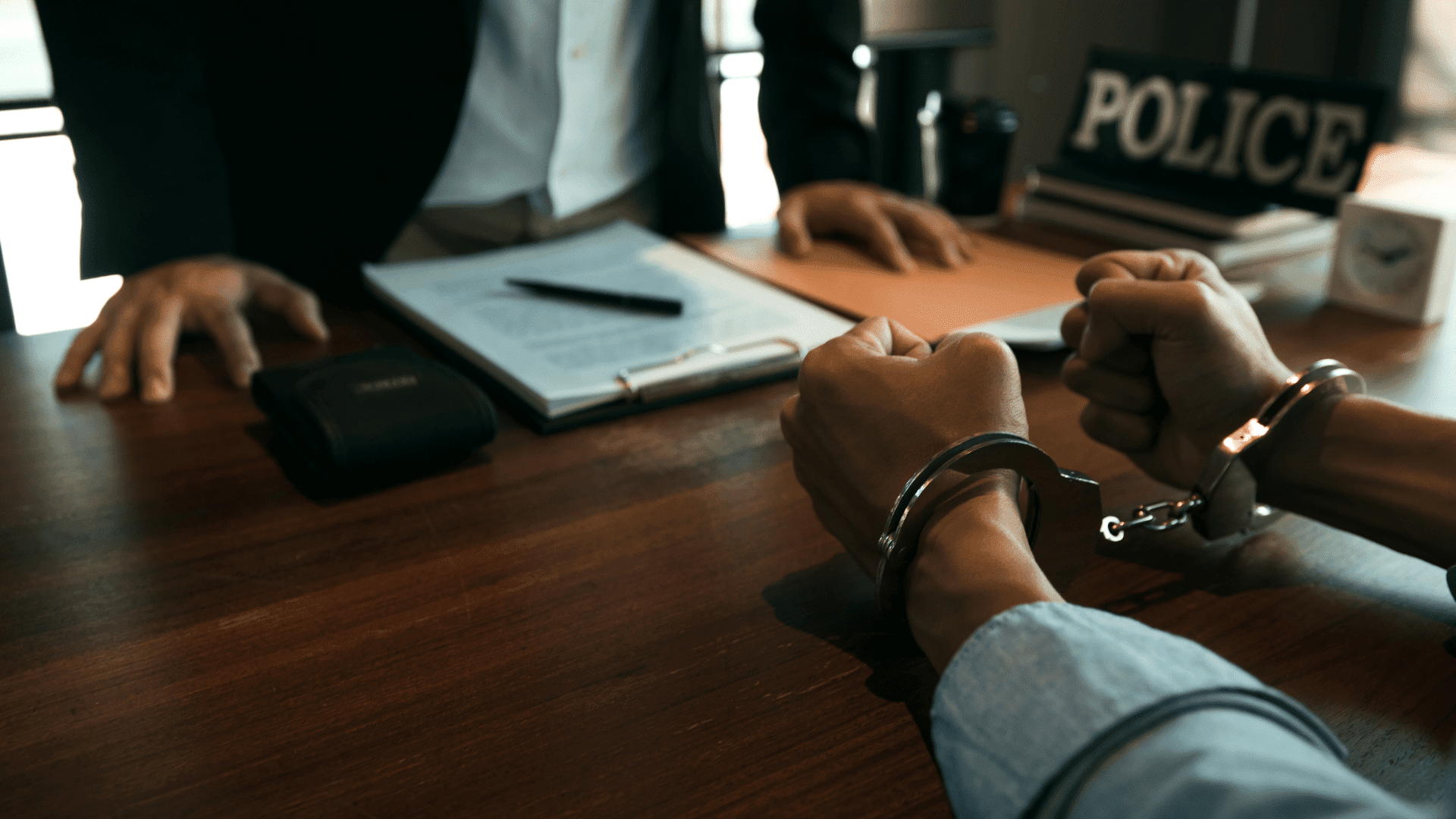 If you watch enough crime dramas, you’ve probably noticed a Miranda scene in most episodes. A police officer reads the suspect his rights, telling him he has the right to remain silent as he places him under arrest. As the officer completes this careful recitation, he usually handcuffs the suspect and loads him into the back of a police car. Because crime show officers do everything right, the court usually convicts the suspect by the end of the episode.

As a crime drama fan, you can probably recite most of the Miranda warning in your sleep. Of course, you know the words, but do you know what they mean? Would you understand their significance if a police officer arrested you for a crime?

A Miranda Rights warning includes these five legal concepts. The words explain rights that are based on the Fifth Amendment

As the average person doesn’t read law books or court cases, crime dramas have been a basic resource for information about legal rights. As they simplify the legal process to make it entertaining, they rarely offer a complete explanation. If you’re ever arrested, your right to remain silent is critical. You should understand exactly what that means.

Why do Officers Call Them “Miranda” Rights?

The term Miranda Rights comes from the 1966 U.S. Supreme Court case, Miranda vs Arizona. Officers arrested Miranda for kidnap and rape, but they failed to advise him of his right to remain silent. He confessed to the crimes after a two-hour interrogation in a secluded room. Based on his signed confession, the court sentenced him to two 20 to 30 years of imprisonment.

When Miranda appealed the decision, the Arizona Supreme Court ruled that the arresting officers did not violate his Constitutional rights. The U. S. Supreme Court eventually ruled that the police procedures used “…inherently compelling pressures…” to gain a confession. Also, the officers did not warn Miranda of his right to remain silent. The U.S. Supreme court’s decision reversed the Arizona Supreme Court ruling and three similar cases. The opinion provided the wording now known as the Miranda Rights.

Get to Know The Fifth Amendment

When law enforcement officers explain a suspect’s Miranda rights, they’re talking about Constitutional rights that date back to 1791. James Madison wrote the Fifth Amendment and included it in the Bill of Rights. It’s a single paragraph that’s only 108 words long, but its ideas are essential to protecting an accused criminal’s rights. In addition to a right to remain silent, the Fifth Amendment contains several other provisions.

Miranda is More Complicated Than on a Crime Show

The biggest problem with getting your Miranda education from a TV show is that it doesn’t tell you the whole story. A criminal defense attorney is your best resource for information on how Miranda works in real-world situations. In the meantime, here are a few facts to consider.

When Should You Remain Silent?

Any time a law enforcement officer arrests you or wants to discuss a crime, respond by invoking your right to remain silent. You should also make it clear that you want to talk to an attorney. Your right to an attorney is also one of your Miranda rights. After you explain that you want legal assistance, the authorities must stop questioning you. If they continue asking questions, you should reassert your right to remain silent.

Miranda rights are more complicated than they seem a crime show. If a police officer wants to talk to you about a crime, you should consult with a criminal defense attorney immediately. Your attorney will advise you as to the best course of action for protecting your legal rights.