How A Domestic Violence Case Impacts Your Child Custody Case 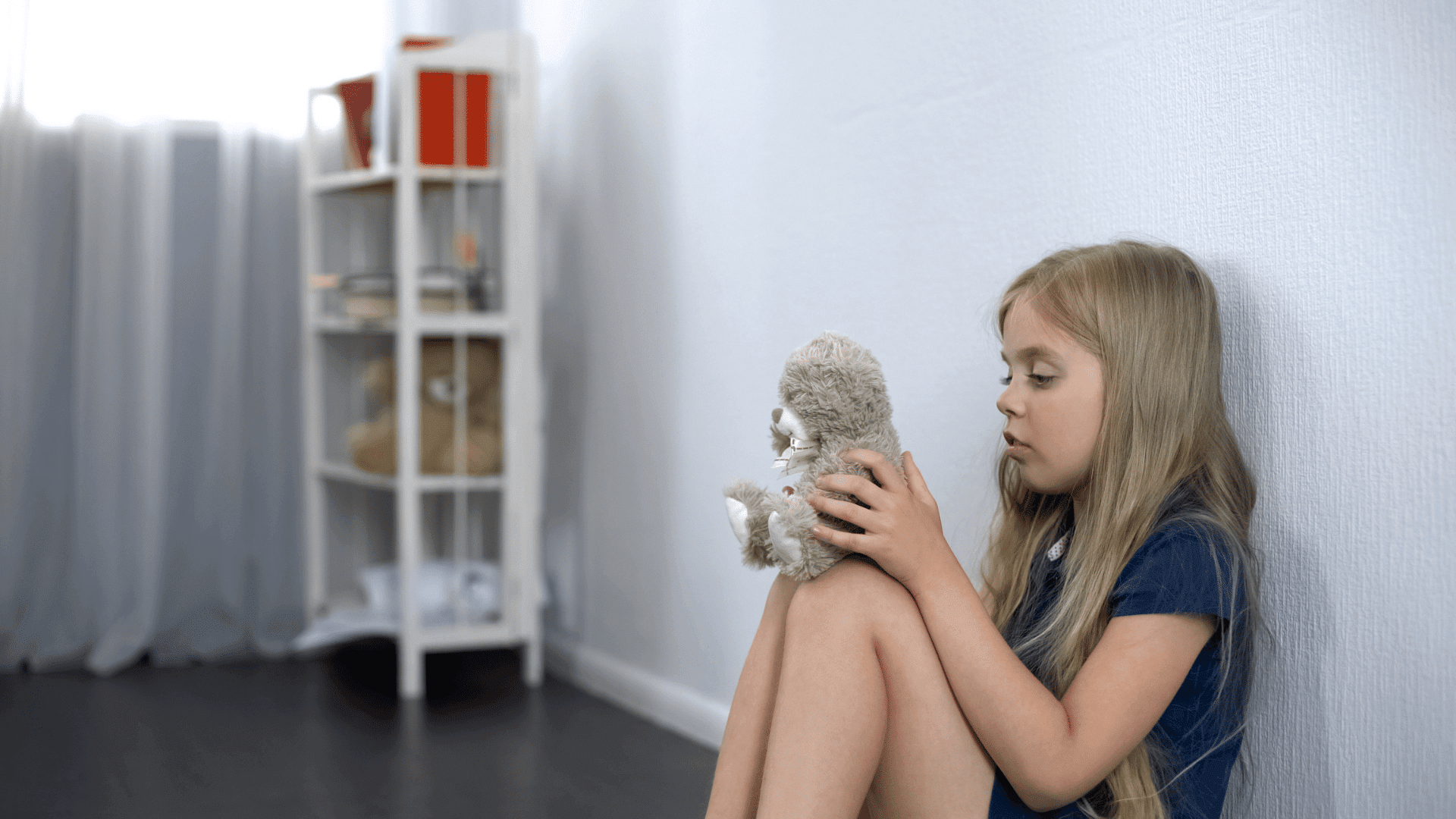 The impact that the case has on parenting plans will depend on multiple factors and the discretion of the judge.

Children witness domestic violence too often, at a rate of 33% for women and 10% for men over the age of 18. Every year over 15 million children are witnesses to this abuse. The abuse that occurs often leads to two things:

The court will try and determine what the “best interests” of the child may be. If it’s possible, the court almost always finds that a child’s best interest is to have both of the parents play a role in parenting.

Domestic violence may sway the court’s decision because it’s important that the child also be in a safe environment.

The National Council of Juvenile and Family Court Judges found that domestic violence, whether it be a past accusation or a current ongoing case, plays a regular role in determining child custody cases.

It’s up to the court to weigh the possibility of whether the accused is a threat to their:

What’s important to note is that the judge cannot take a parent’s word on abuse. For example, a parent can’t walk into a child custody case, claim that they’re a victim of abuse, and automatically be granted custody of the child.

Instead, there needs to be proof of abuse if the judge is to consider it in your child custody case.

Abuse isn’t a single determining factor. The court will look at multiple factors when deciding whether or not domestic violence should keep a parent from having custody of a child. Among the many factors that will be considered are:

Evidence of abuse, such as photographs and police reports, can strengthen the claim of the victim. If a criminal case is still ongoing against the accused, the court may wait until the case is finished to determine custody.

“Domestic violence can also strain the people who witness, intervene, or simply recognize the tragic realities of relationship abuse. It can be painful and draining — physically, mentally, emotionally, and financially — to watch the people in our lives abuse or be abused,” explains The Hotline.

The judge may also decide that the best course of action is to send the parent to anger management or parenting classes. Counseling may be required, too. In the most serious of cases, the judge may issue a restraining order against you to prevent you from seeing the child.

Judges must consider the best interest of a child, and unless the parent poses a risk to the child’s health and safety, it’s likely that some form of custody or visitation will be allowed.

If you are facing domestic violence charges, and particularly if you think these charges might impact your custody of your child, it’s important to work with a criminal defense attorney that will fight for your rights.

Reach out today to schedule a free consultation.