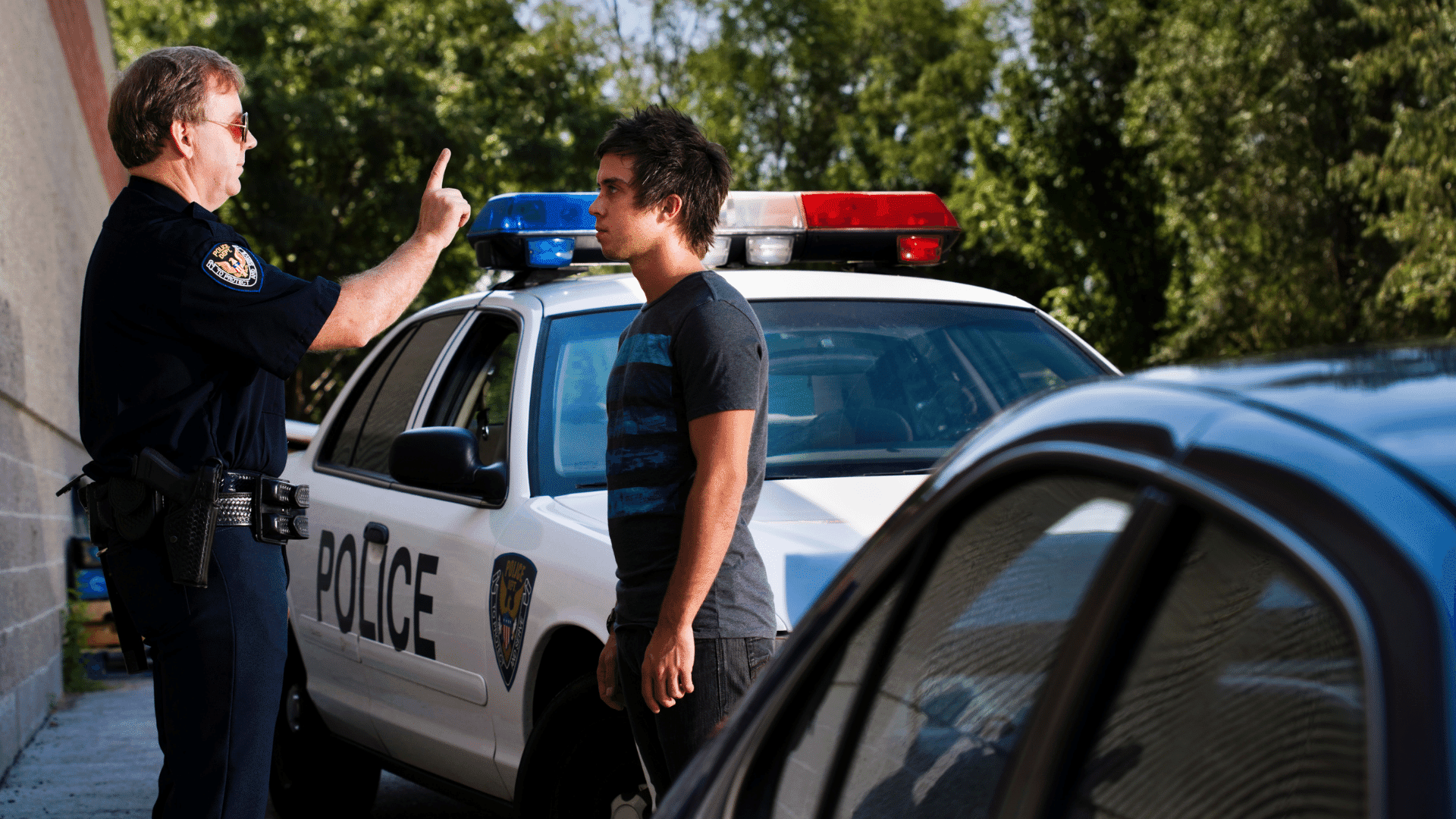 No one is planning to get a DUI or OVI, but if you get pulled over after you’ve been drinking, you may find yourself facing an unpleasant and intimidating situation. Of course, the best way to avoid the situation is to never drink and drive, but sometimes it can be difficult to assess your own level of impairment, and you may make the mistake of getting behind the wheel while technically over the legal limit. If you find yourself pulled over for a suspected DUI or OVI, it’s very important that you act calmly and make the best decisions possible.

It’s best to have a plan of action in place before being in this situation, so let’s take a close look at what NOT to do if you find yourself being pulled over for a DUI.

1. Do NOT Pull-Over Erratically when Facing a DUI

From the moment that the police officer makes the decision to pull you over, every move you make becomes part of the assessment of your impairment, and that includes the way that you pull over to begin with. It is very important that you demonstrate control and reasonableness in this early part of the interaction. Activate your turn signal, drive slowly and carefully, and pull over when you are at a safe location. Come to a complete stop, and put your car in park.

2. Do NOT Respond Angrily or Emotionally

You are almost certainly being recorded when the police officer approaches your vehicle. Do not yell at the police officer, and do not react emotionally with panic or despair. These responses will likely make the case against you worse. Instead, remain calm and respond politely to the officer’s questions.

3. Do NOT Provide Information that Incriminates You

We all know about the “right to remain silent,” but using it in the moment takes some predetermination and careful consideration. The officer will likely ask how much you’ve had to drink, but you do not have to answer this question. If you have honestly not been drinking, you can of course respond with that fact. However, if you have had some alcohol, responding is likely not in your best interest. Do not lie.

Remaining silent is often the best course of action. This is easier said than done, so having a prepared statement such as, “I’ve been advised not to respond to that question” might be helpful. If you do respond with a statement like that one, you will likely face increased pressure to answer the questions, and the officer may have you step out of the vehicle for additional assessment.

4. Do NOT Participate in Field Sobriety Tests

The “tests” that an officer conducts to determine sobriety are often not in your best interest. If you are pulled over for DUI, even if you are not over the legal alcohol limit, you could “fail” the test by stumbling, mixing up words, or otherwise not acting in perfect accordance with the expectations. Since you’re likely to be nervous in the moment, you’re even less likely to be able to complete these tests to perfection. You do not need to get aggressive or give lengthy explanations about your refusal. Simply say, “I have been advised by my attorney to never take a test like this one.”

5. Do NOT Submit to a Chemical Test

At this point, the officer will likely ask you to take a breathalyzer test or even arrest you where you will be subject to a urine or blood analysis test. Refuse to participate in the collection of this evidence. Refusing to take the test will very likely have legal consequences. You will probably lose your license and face other penalties, but these are likely outcomes regardless, and having the objective evidence of a chemical test as part of your case makes it much more difficult to dispute later.

6. Do NOT Resist Arrest

If you have made it to this point in the interaction, you are almost certainly going to be arrested for suspected DUI or OVI. This is understandably distressing and frustrating, but the actions that you take in this moment continue to be part of the evidence in your case. It is incredibly important that you comply with the officer’s commands. Once you are in the police car, remember that you are being recorded. Remain silent and in control. Keep in mind that an arrest is not the same thing as a conviction, and you will have a much better chance of disputing the charges if you have remained calm, collected, and focused during this phase of the interaction.

7. Do NOT Try to Dispute Your Charges Alone

A DUI or OVI is a serious offense that can have long-lasting consequences and carry steep penalties — including jail time. Disputing the charges against you will be a difficult task, and you should do so with an experienced attorney on your side. Contact an attorney as soon as you can following your arrest, and be sure to keep track of as many details as possible about the circumstances leading up to the arrest and the charges themselves.