Failure to Appear in Ohio: What Are the Consequences? 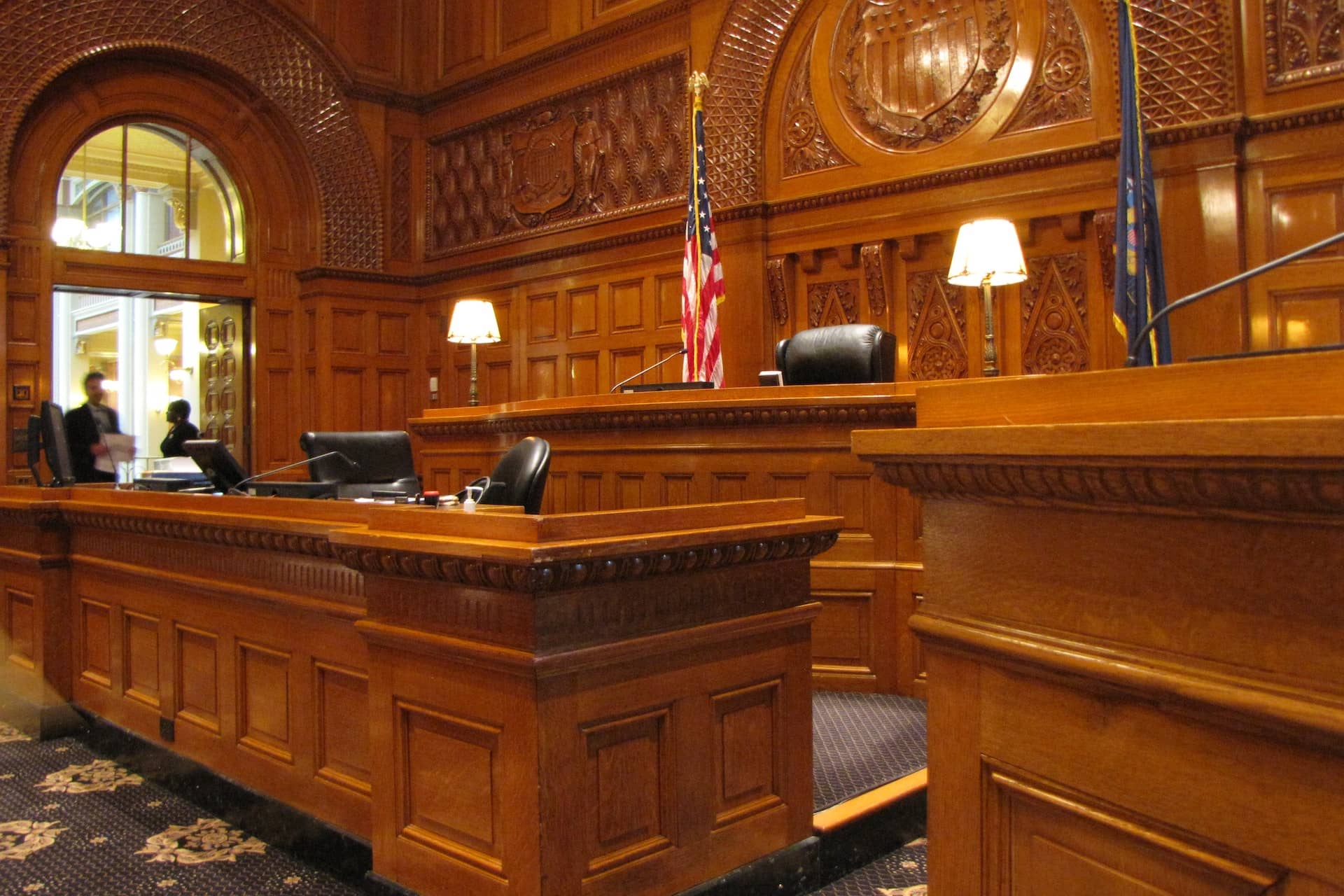 Receiving a notice or summons to appear in court can be a nerve-wracking experience.

If you have been charged with driving under the influence, domestic violence, or another criminal offense, showing up at the appointed time is of the utmost importance. A missed court appearance comes with consequences. You may be charged with the additional crime of failure to appear in court.

What Does the Law Say About Failure to Appear in Ohio?

The sanctions for failure to appear in court at the requested time, according to the Ohio Revised Code (Section 2935.11), are as follows:

If the person summoned to appear […] fails to appear without just cause and personal service of the summons was had upon him, he may be found guilty of contempt of court and may be fined […] for such contempt. Upon failure to appear, the court or magistrate may forthwith issue a warrant for his arrest.

In practice, a failure to appear charged in Ohio often leads to the following consequences:

Failure to Appear in Court While Out On Bail

Failing to appear in court when you are released of your own recognizance is bad enough.

If you are released on bail, the consequences for failing to appear in court will be far more severe. Say you don’t show up on your appointed date and you are later stopped by a police officer for any reason, you can be arrested and taken into custody, and your bail will be forfeited.

What if I Had a Good Reason for My Failure to Appear?

Ohio law outlines two conditions that give rise to being charged with failure to appear:

If the summons was not delivered to you personally (in your hand), the court can’t charge you for a failure to appear.

You may also defend the charge by showing that you had just cause for failing to appear. Just cause for missing your court date could be a car accident, illness, or another type of emergency.

An Ohio criminal defense attorney will be vital in fighting any charges made against you for missing court.

Failure to Appear Vs. Contempt of Court

Contempt of court is the general term used to describe the willful disobedience of or disregard for an order of the court. Failure to appear on your designated court date is, therefore, merely one example of being in contempt.

According to 2705.02 of the Ohio Revised Code, a person can be found guilty of contempt of court in Ohio in the following instances, among others:

What Does a Criminal Defense Attorney Do?

The Ohio criminal justice system can be challenging to navigate. You need a fierce advocate to ensure your rights are protected through the attorney-client relationship. By building a solid defense, we fight for the best possible outcome for you and your future.

Our criminal defense attorney can represent your interests in many ways:

If you’ve been charged with a criminal offense, the last thing you need is the additional charge of failing to appear in court. Our experienced Ohio criminal defense attorney can help to fight your charge and achieve the best possible outcome.