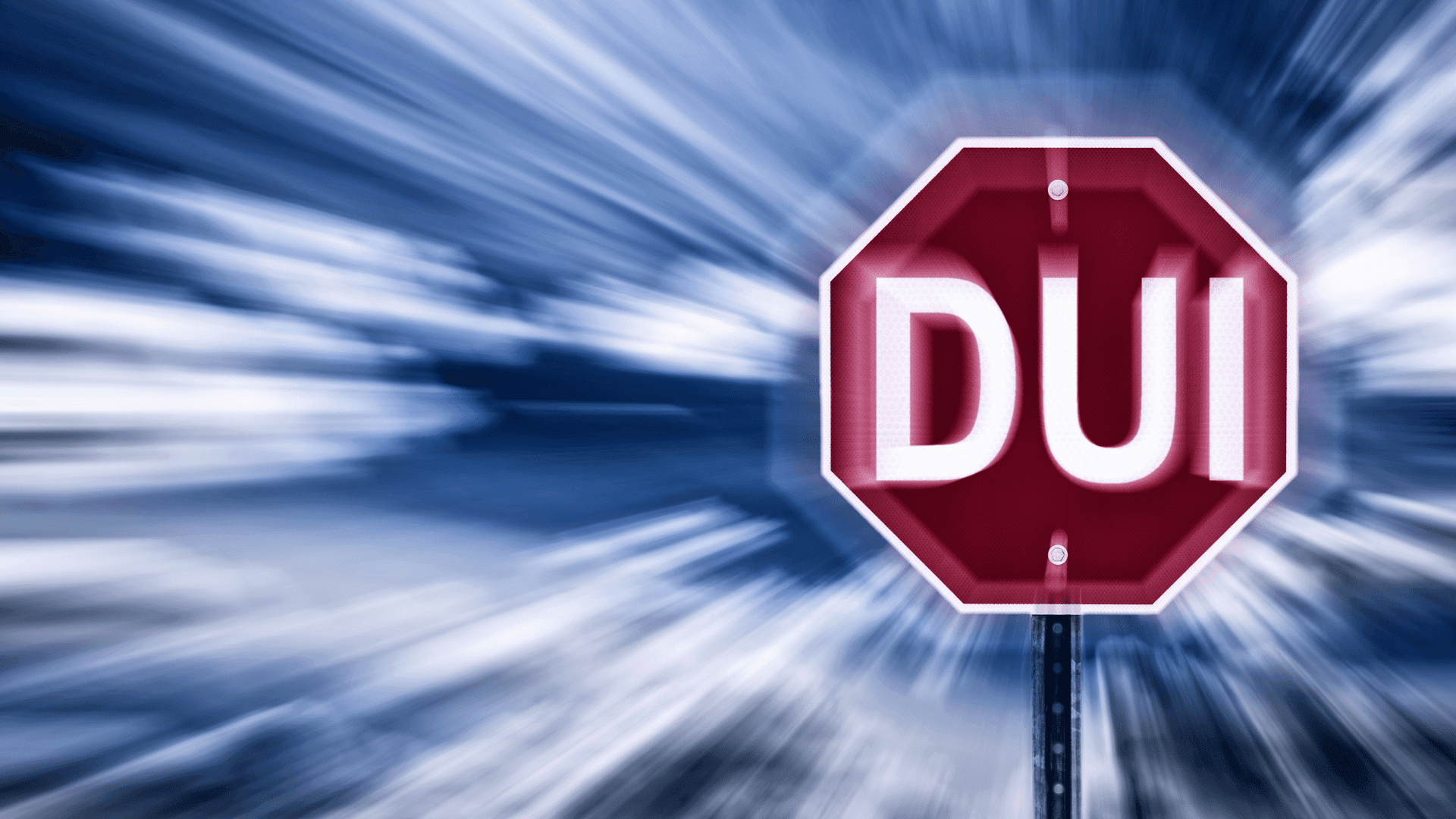 Being charged with an OVI or DUI is a serious offense that should never be taken lightly. If you have been arrested on OVI or DUI charges, it is essential that you seek legal expertise as soon as possible. Even if you have already taken a breath, blood, or urine test and your results were over the .08 legal limit, there are a number of DUI defense strategies that can be used to fight your charges. Read on to learn how an experienced attorney may be able to help you with your OVI or DUI defense strategies today.

While an OVI and DUI are different acronyms, there is little difference between the two. An OVI charge refers to operating a vehicle impaired. A DUI charge refers to driving under the influence. Essentially, both acronyms refer to the same thing, operating a vehicle under the influence of drugs or alcohol. In Ohio, the term OVI replaced DUI in 1982. The use of OVI was adopted over DUI, as it includes not only motorized vehicles but also bicycles, horse-drawn carriages, and essentially any other type of vehicle, motorized or not.

If you have been charged with an OVI or DUI, there are a number of DUI defense strategies that can be used to have your charges dropped. The justice system was built to maintain law and order. However, no system is without its flaws. The use of improper procedure and human error can ultimately derail the true nature of the justice system. There are instances where individuals are unfairly charged with an OVI or DUI. If you have been unfairly charged, it is essential to contact an experienced lawyer who can provide the best DUI defense strategies for your case.

In the United States, the legal system protects all individuals from having to answer questions from law enforcement that could compromise legal defense through self-incrimination. If an arresting officer fails to read you your Miranda rights before arresting you or putting you through questioning, your DUI charge may be inadmissible in a court of law.

2. An Unlawful Stop by Law Enforcement

The Fourth Amendment in the U.S. Constitution protects all individuals from unreasonable searches and seizures. If a law enforcement officer pulls you over without probable cause, this can be used in your DUI defense strategy.

3. Driver Did Not Have Physical Control of the Vehicle

In Ohio, law enforcement can make an arrest if an individual they believe to be intoxicated is simply in a vehicle. Even sitting in the passenger seat and having the keys to the vehicle on your person can place you in the category of having physical control of a vehicle while being under the influence. However, if you are arrested under these circumstances, an experienced DUI attorney will be able to use the scenario as a potential DUI defense strategy.

4. A Weakness in Blood, Breath, or Urine Testing or Field Sobriety Tests

A final common DUI defense strategy is a weakness in blood, breath, or urine testing, as well as a weakness in field sobriety tests. Common errors in this area are contamination of the samples, lack of sample refrigeration, improperly calibrated machinery, and failure to properly document evidence. Essentially, any error in blood, breath, or urine tests can be used to your advantage in developing a favorable motion for your case.

How to Handle an OVI or DUI arrest

If you are ever arrested on suspicion of OVI or DUI, there is a certain protocol that you should follow. If you are ever stopped by the police on suspicion of driving under the influence or operating a vehicle impaired, there are three essential steps you need to take to avoid further charges or complications.

It is always best to demonstrate compliance when being pulled over for any reason. For your safety, it is essential that you cooperate with law enforcement, even if you believe you have done nothing wrong.

When pulled over or arrested, never volunteer any information that could potentially incriminate yourself.

Finally, remember that you are never required to take a roadside test. While you must comply with an officer when asked to leave your vehicle, you don’t have to comply with roadside testing.

Operating a vehicle while under the influence of any drug is a serious offense that can lead to death or serious injury to you, as well as to others. An OVI or DUI charge is very serious and can result in severe consequences. For your safety and the safety of those around you, never get behind a wheel while under the influence of any substance. While an OVI or DUI is a very serious offense, there are circumstances that can lead to false charges. If you have been unfairly charged with an OVI or DUI, contact an experienced defense attorney to discuss all possible DUI defense strategies. A DUI should never be left up to chance. Contact us today for a free consultation.