Underage DUI in Ohio—What Are the Penalties? 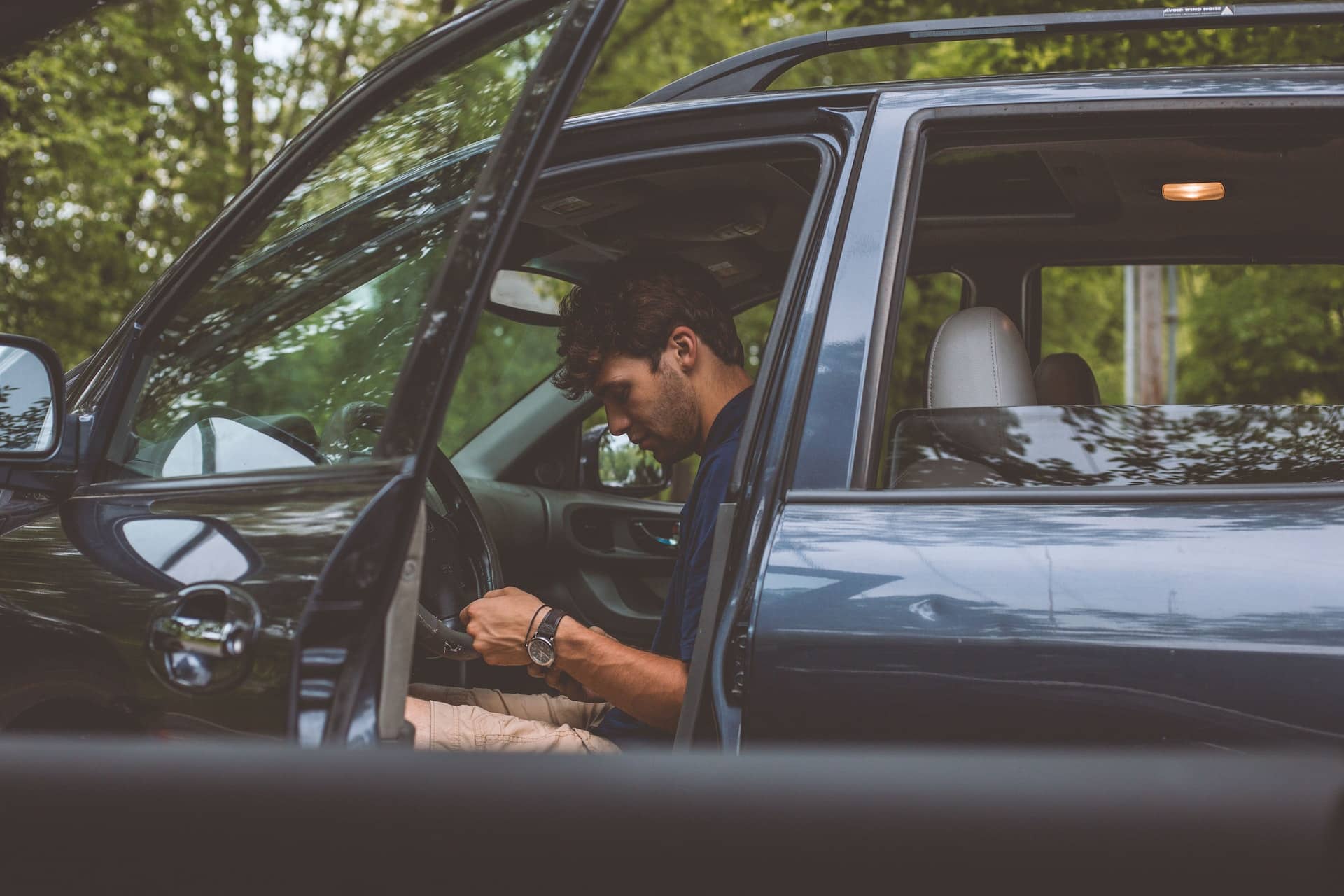 Operating a vehicle while under the influence of drugs or alcohol is a serious offense in areas all over the United States. In Ohio, the penalties are bigger than ever for both adults and underage DUI/OVI offenses. Part of this stems from the fact that over the last several years, alcohol consumption and traffic accidents have increased, even among underage drivers.

If you have been accused of underage DUI in Ohio, you need to understand what penalties you are facing before you go into the courtroom.

How Big of a Problem Is Underage DUI in Ohio?

Between January 1, 2016, and December 31, 2021, there were over 67,000 OVI (operating a vehicle impaired) crashes in Ohio according to the Ohio State Highway Patrol. Of those accidents, over 2,500 were fatal crashes resulting in the loss of over 2,800 lives. Underage drinkers and adults who drink have both contributed to these statistics.

For this reason, Ohio has cracked down on all who drive under the influence of drugs and alcohol. This includes young adults who are just getting their driver’s licenses.

Although it is against the law to consume alcohol until you reach the legal age of 21, this doesn’t always stop young adults from doing it. In 2019, approximately 47 drivers under the age of 18 were arrested in Ohio because of driving under the influence.

Penalties for Underage DUI in Ohio

Adults legally cannot drive if they have a blood alcohol concentration (BAC) of 0.08%. For anyone under the age of 21, the BAC is dropped to 0.02% to encourage more young adults to never drink and drive.

If underage drivers are caught driving with a BAC that is between 0.02% and 0.08%, they can be charged with operating a vehicle after underage alcohol consumption (OVUAC), a fourth-degree misdemeanor. This means that they face:

If a minor is guilty of an OVI and has a BAC of 0.08% or higher, they may face being charged as an adult with a first-degree misdemeanor. This carries a penalty range of:

Having a high-tier BAC of over 0.17% or having repeat offenses will lead to more severe consequences under Ohio law.

Along with each of these penalties, they may also have to go through supervised drug and alcohol treatment, be required to have Ohio “DUI” license plates on any vehicle that they drive in the future, be required to install an ignition interlock device, and more.

Penalties and Fines Do Not Stop There

Beyond the cost of the fines, underage drunk drivers could have to pay court costs, $475 to reinstate a suspended license, and pay the cost of the driver’s training classes or treatment program costs. Plus, the officer who caught them drinking and driving may have additional charges to add to the original infraction.

It also depends on what the officer witnessed that made him pull the vehicle over. Additional traffic violations may include:

Each of these violations may come with its own penalties. A skilled criminal defense attorney can help you fight these charges.

Common Mistakes After Being Stopped for a DUI

For the underage driver, it’s scary to realize that because they had a few sips of a drink with a friend who pressured them, they are now in serious trouble. These young adults may make critical errors that can worsen their circumstances, such as:

Officers are trained to find out whether someone is driving while impaired. They are purposely intimidating to get impaired drivers to admit to their crimes.

Officers are also prone to human mistakes when they pull someone over because they suspect the driver is intoxicated. For example, they may demand that the driver take a field sobriety test. These tests are not 100% accurate and leave a lot of room for error, which often means their results can be disputed.

Another thing to consider is OVI and OVUAC charges imply that the person drinking was in actual physical control of the vehicle at the time of the charges. “Physical control” in Ohio means that the person was sitting in the driver’s seat and had possession of the key or other ignition device. This can also lead to errors in the report if the underaged person stepped out of the vehicle or switched seats.

If you or someone you care about was stopped or arrested for an underage DUI charge, it will be imperative that you contact a skilled DUI defense lawyer to help you avoid severe consequences and penalties. The sooner you do it, the more time your attorney will have to help you prepare a strong defense in order to have your charges reduced or dropped entirely.

Before you attempt to handle an underage DUI charge in Ohio on your own, know that we are here to help you avoid major penalties. All you have to do is contact us for a free case evaluation to get started.